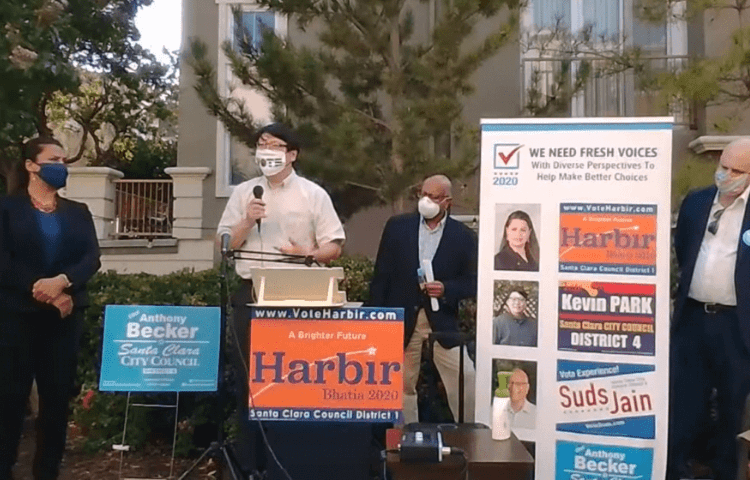 Only 45% of Santa Clara residents are white, according to the 2010 census. However, out of six City Council seats, one mayor and one vice mayor, there is only one councilmember who is not white.

“We are in a minority-majority city and not having a councilmember of color, of minority, for so long — it was such a disgrace to our whole community,” said Santa Clara Councilmember Raj Chahal.

In 2018, Chahal became the first minority candidate in decades to be elected to Santa Clara City Council. This was after a judge ordered the city to transition to a district system because it was found in violation of the California Voters Rights Act via a lawsuit by the Asian Law Alliance.