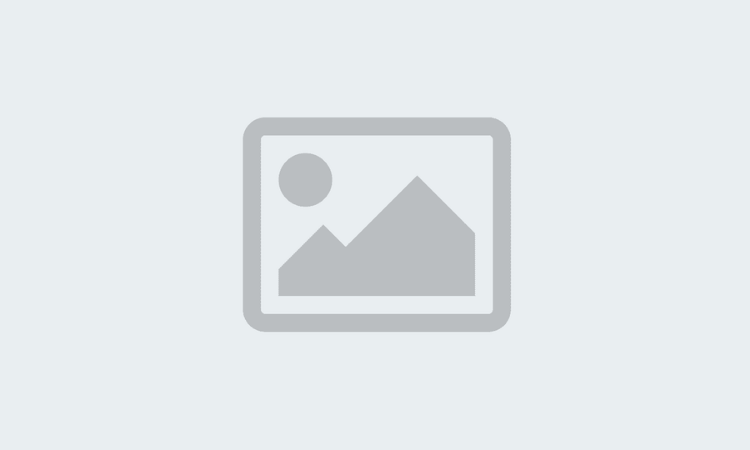 We need to make changes in the systemic racism of the Santa Clara City Council. Not one of the candidates that our mayor supports is a person of color. She is also wasting our taxpayers money by appealing the 6 District decision of the California Civil Rights Act Court Action in 2018 which defeated the At Large Voting in Santa Clara City. Even after the City Council tried to pass a referendum Measure A of 2 Districts in 2018, it was defeated and this past February, Measure C of 3 Districts was also defeated by a 2 to 1 margin. The status quo members of the City Council, Kathy Watanabe, District 1 and Teresa O’Neill, District 4 as well as Mayor Lisa Gillmor have wasted millions of dollars to preserve this racist system and the status quo. Remember, there had not been a person of color on the city council since 1951 to 2018 when finally, the 6 districts were implemented. In a time when racism has become a major issue due to BLM this is unacceptable.