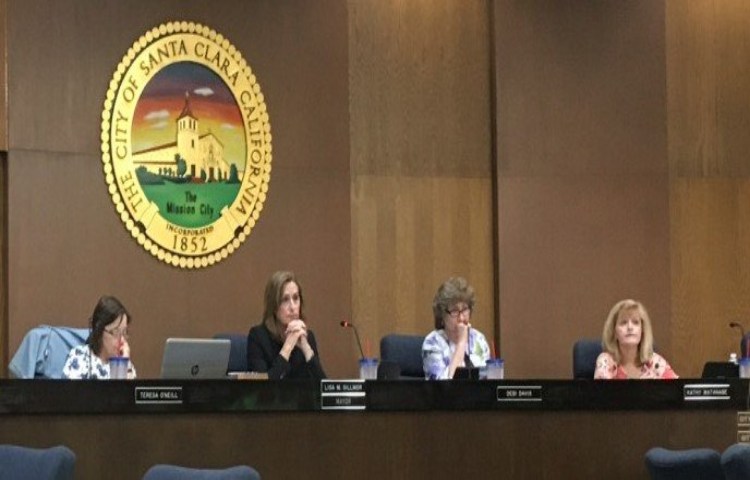 “Since 2018, when I got elected to Santa Clara’s City Council, our council majority has made decisions which have hurt residents and cost taxpayers millions of dollars – these irresponsible measures have been consistently, and vigorously, backed by Councilmembers Watanabe, O’Neill, Davis, and Mayor Gillmor. Ignoring facts and putting politics ahead of residents’ interests has become a norm sort of. One objective way to judge incumbents is to look at their voting record. I want Santa Clarans to know about this irresponsible voting record and I’m pointing out several examples”:

Read the full story on SVV.