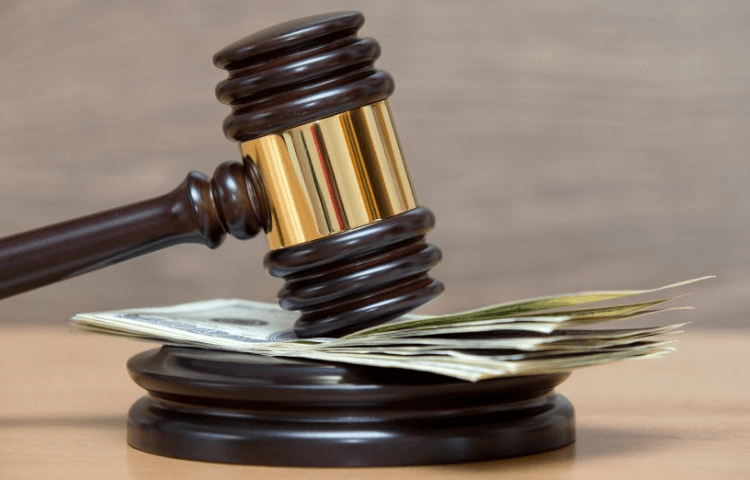 When it comes to the California Voting Rights Act (CVRA), doing the right thing is also the fiscally prudent thing to do.

The Sunnyvale City Council had a charter change on the March 2020 ballot after receiving a warning in 2018 that its at-large by-seat City Council election system violated voting rights laws. Sunnyvale will hold its first by-district election in November.

Santa Clara chose to take no action when it first received the same warning in 2011. The City seems to continue to resist change, even after losing a CVRA lawsuit in 2018 and single-member districts were imposed on the City. The City is now appealing the lawsuit it lost even though only one city has ever won a CVRA lawsuit.