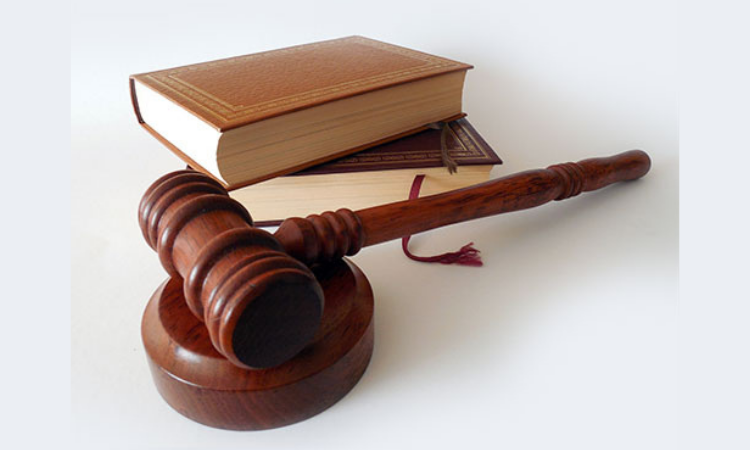 September 12, 2020 by Harbir Bhatia in News
For decades public agencies have lost millions to win against the California Voting Rights Act (CVRA) lawsuits. Many cities chose not to and accepted the recommendations. They wanted their cities to be fairer and hold a better representation of the residents. However, our city chose not to and fought against it (the CVRA lawsuit).
Santa Clara is made of 60% minorities and has not had fair representation in the past 70 years (except for one recently in 2018 with the new model). Still, the city proceeded with the lawsuit. It lost two years ago with a decision by the court for 6 one-member districts. Yet the City Council majority appealed the decision. —- Why? — Control—-
The first set of elections (with the districts model) was held in 2018 for Districts 2 and 3. The 2018 elections proved the 6 one-member district election model worked when a grassroots and a minority community leader were elected as councilmembers. Yet the City still continues with the appeal.
During the 2020 primaries, the majority-bloc on Council tried to change the new model through Measure C. Many of us, including Raj Chahal, Suds Jain, Kevin Park, Anthony Becker, Rob Jerdonek, me, and other community leaders worked hard to campaign against the measure by educating the public. The Measure lost 2 to 1.
Yet after the residents spoke through their vote, the current majority continues the appeal without any meaningful reason to do so. If Santa Clara loses the appeal of the 6 district model, it would cost an estimated $6 million.
How is this the right thing to do? It’s not.  If I am elected, one of the first things I will do is work with the community to request the lawsuit be eliminated as it wastes funds especially now with COVID,  and is seen to be a political move, not allow fair elections, and does not serve the public.  Everything costs money, and the majority bloc spent over $125,000 just to put Measure C on the ballot.
This year, Districts 1, 4, 5, 6 are up for election. The majority is a minimum of 4 councilmembers. For the model to change, it will require a re-vote or a ballot to do so.  So I hope you can see the importance of this election!

Error: Error validating access token: The session has been invalidated because the user changed their password or Facebook has changed the session for security reasons.
Type: OAuthException

Hello We have been taking down election signs and appear that no more left. However, if you have one, could you please message me or take it down. ... See MoreSee Less

If you have any election or political signs left over, consider donating them to homeless encampments.
They are highly weather resistant and provide some insulation because of air pockets inside.

They can be used for flooring underneath tents or outside. Also they can reinforce the walls of a structure. So give duck tape along with the signs. The weather is highly volatile and expected to be very cold. So these can provide benefit. Instead of just throwing away.

Plus they are light and easily moveable.

There are many encampments along the Guadelupe Creek.

Message me if need assistance or have questions.   ... See MoreSee Less

We use cookies to ensure that we give you the best experience on our website. If you continue to use this site we will assume that you are happy with it.Ok